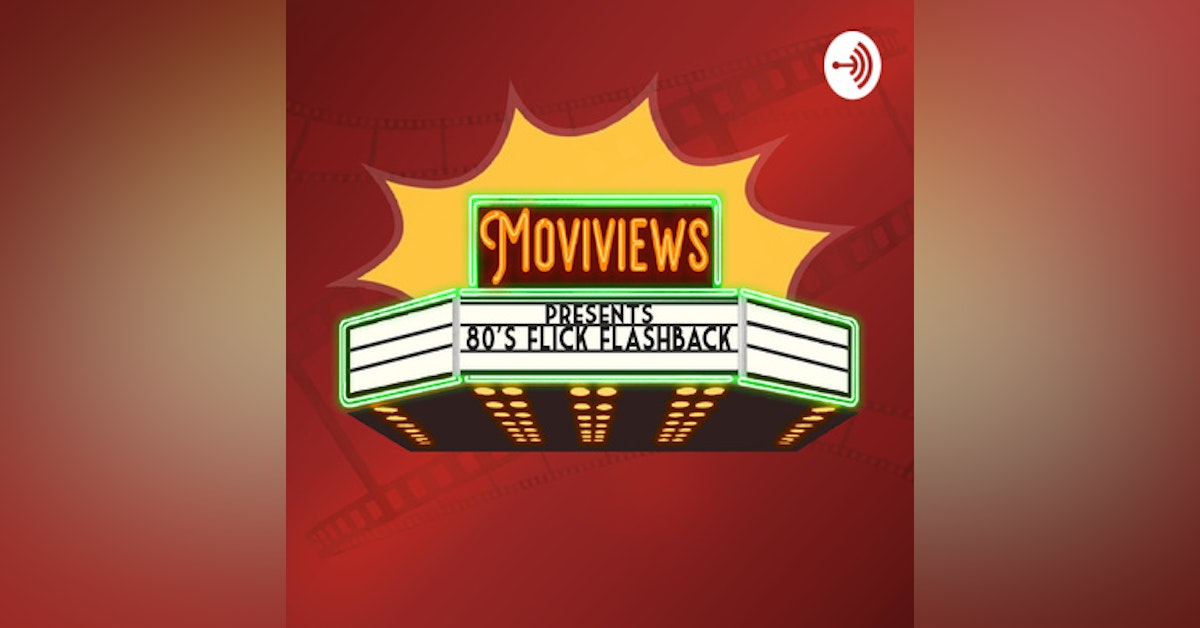 She may have broke your heart as Karen in "The Last American Virgin".  Or maybe she terrified you as the tormented sister and daughter in "Amityville II: The Possession". Perhaps, she inspired you to learn French when she won your heart as Monique in "Better Off Dead". Or maybe, just maybe, you spent way too much time at the Circle K hoping for a time-traveling telephone booth that could transport you to meet her as Princess Elizabeth in "Bill & Ted's Excellent Adventure". No matter which 80's flick introduced you to the beauty and talent of this versatile 80's actress, today is a special treat as she joins host, Tim Williams, to share wonderful stories and memories from some of her most iconic 80's movie roles.  So sit back and relax as Diane Franklin joins the discussion for the very first interview episode of the 80's Flick Flashback Podcast.

Send us an email or reach out to us on social media to let us know what you liked, what you loved, what we may have missed, or what 80's movie we should discuss next! 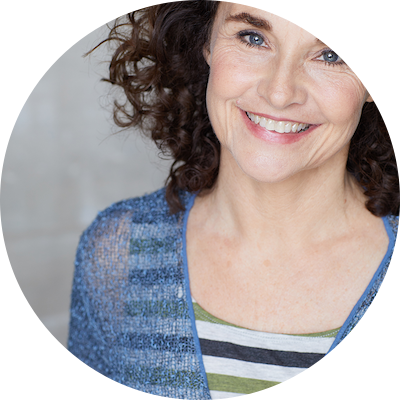 Diane Franklin is an iconic 80s actress. She began her professional career in 1970 at the age of ten, starting with modeling, commercials, soap opera and theater. In 1981 she landed her first screen role as dream girl “Karen” in the teen sex comedy, THE LAST AMERICAN VIRGIN, afterwhich she was cast as Patricia Montelli, in the 1982 AMITYVILLE II: THE POSSESSION. She then starred in movies for television, SUMMERGIRL and DEADLY LESSONS and guest-starred on the TV series, CHARLES IN CHARGE, MURDER SHE WROTE and FREDDY’S NIGHTMARES.
In 1985, Diane played her most beloved role “Monique Junot,” a spirited French-exchange student, in the cult-comedy BETTER OFF DEAD, and continued to work in film with TERRORVISION (1987) and HOW I GOT INTO COLLEGE. But Diane’s best-known 80s role is that of the original medieval babe, Princess Elizabeth, in the time-travel film, BILL & TED’S EXCELLENT ADVENTURE (1989).
After taking a break from acting to raise her family, Diane returned to the big screen to play mother, Louise Defeo. in AMITYVILLE MURDERS and perform a cameo in TED BUNDY: AMERICAN BOOGEYMAN, with her daughter, Olivia DeLaurentis in the role of Carole DaRonch.
Other film roles include WAKING NIGHTMARE and HIGH HOLIDAY with Tom Arnold, Jennifer Tilly, and the late, Cloris Leachman.
Diane has written three autobiographies and lives in Los Angeles with her husband, writer, Ray DeLaurentis. Her daughter Olivia DeLaurentis is an actor, comedian and writer, (PIVOTING/ SYD & OLIVIA/ APOCOLYPSE GOALS/) and her son Nick DeLaurentis is a musician and composer, (GOOD BOY on Spotify.)

Email has been submitted.

We don't normally sway away from our regular 80's Flicks only podcast formula, but when "Weird: The Al Yankovic Story" premiered on the Roku Channel this past weekend, we had to cover this 80's icon and the hilarious film tha...

She may have broke your heart as Karen in "The Last American Virgin". Or maybe she terrified you as the tormented sister and daughter in "Amityville II: The Possession". Perhaps, she inspired you to learn French when she won...

A road trip movie, a buddy comedy and teen-angst director du jour, John Hughes’ first attempt at a holiday movie. It’s a classic double-act farce that might not fit that well in the decade it came out in. There are …