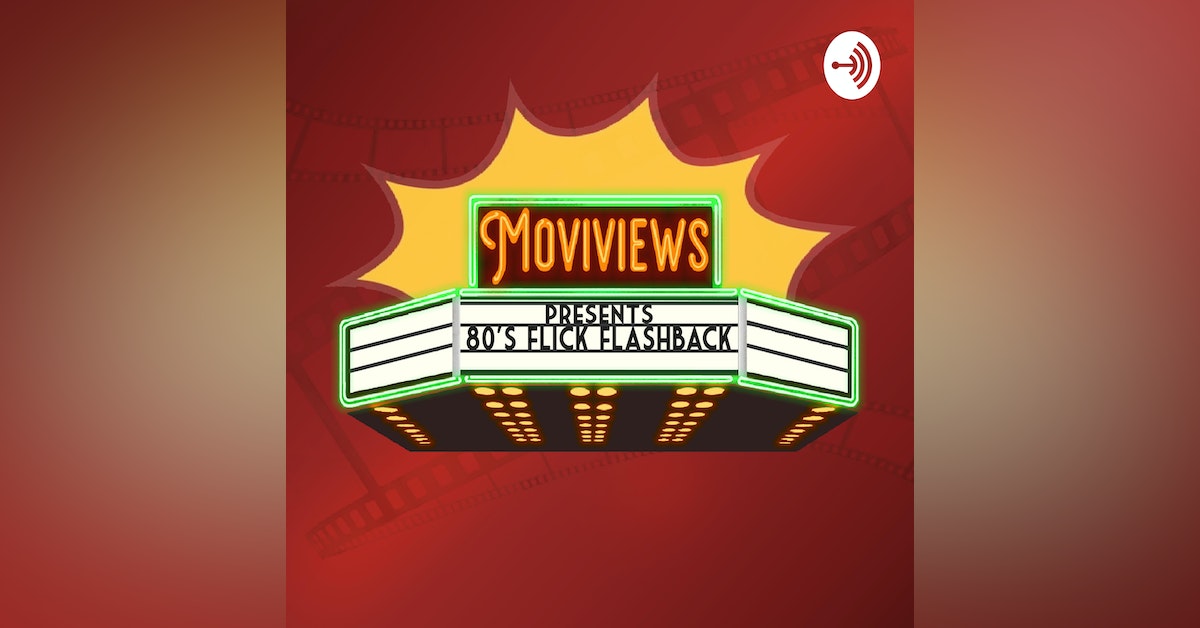 A road trip movie, a buddy comedy and teen-angst director du jour, John Hughes’ first attempt at a holiday movie. It’s a classic double-act farce that might not fit that well in the decade it came out in. There are no guns or bad guys like 48 Hours or Lethal Weapon; no winks at Cold War anxiety a la Spies Like Us; and no time machine like Bill and Ted used in their excellent adventure. What it does share with a number of his best works is that mix of Norman Rockwell and Frank Capra in Reagan’s America late 80’s vibe. Steve Martin’s Neal wants to get home to his family for the November holiday; John Candy’s Del, as we find out by the end, doesn’t even have a home to go home to. Despite whatever hell they’ve put each other through, they’re friends after all is said and done – and you should always invite friends over for Thanksgiving when they’ve got nowhere else to go.  So for this episode of the 80’s Flick Flashback, guest co-host Laramy Wells joins Tim Williams to do their best to make the trek from New York City to Chicago by way of Witchita (and even Wisconsin) as they discuss “Planes, Trains and Automobiles”.

Here are some additional behind the scenes trivia we were unable to cover on this episode:

Send us an email or reach out to us on social media to let us know what you liked, what you loved, what we may have missed, or what 80's movie we should watch next!

Email has been submitted.

We don't normally sway away from our regular 80's Flicks only podcast formula, but when "Weird: The Al Yankovic Story" premiered on the Roku Channel this past weekend, we had to cover this 80's icon and the hilarious film tha...

She may have broke your heart as Karen in "The Last American Virgin". Or maybe she terrified you as the tormented sister and daughter in "Amityville II: The Possession". Perhaps, she inspired you to learn French when she won...

A road trip movie, a buddy comedy and teen-angst director du jour, John Hughes’ first attempt at a holiday movie. It’s a classic double-act farce that might not fit that well in the decade it came out in. There are …